KiVa has been developed by experts who have been studying the phenomenon of bullying and its mechanisms for decades. The team is led by PhD, Professor Christina Salmivalli and PhD, Special Researcher Elisa Poskiparta, both from the University of Turku, Finland.

The Finnish data showed that after the first year of implementation, the programme reduced all forms of bullying significantly. 98% of the bullied students felt that their situation improved after the intervention. In addition, positive effects on school liking, academic motivation and achievement have been reported. KiVa also reduces anxiety and depression and has a positive impact on students’ perception of their classroom culture.

Numerous studies show that KiVa is effective in other countries as well. The Netherlands, Estonia, Italy, Wales and New Zealand are among the regions where research has been conducted and adds to the positive findings about the KiVa programme.

Read more about various studies on the effectiveness of the KiVa program in English here. 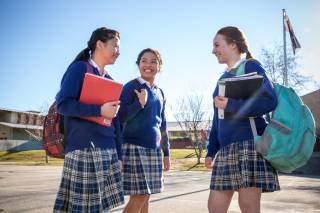